–Should you tell your employees that they have been identified as talents, and indirectly—that others have not?

There certainly are concerns that can make you hesitate about putting that crown on some heads and not others. For one, managers often worry that if you tell a high-potential person that he or she is a talent, the person will start resting on his or her laurels and stop trying - a phenomenon often referred to as the crown prince syndrome (Dries & Pepermans, 2008; Dries, 2013). There is also the fear that the talent nomination will create unduly pressure and stress.

Even more common, however, is the fear of how non-selected employees will react (De Long & Vijayaraghavan, 2003). HR managers often worry that this group will experience feelings of injustice and envy, resulting in employee turnover or lower engagement. 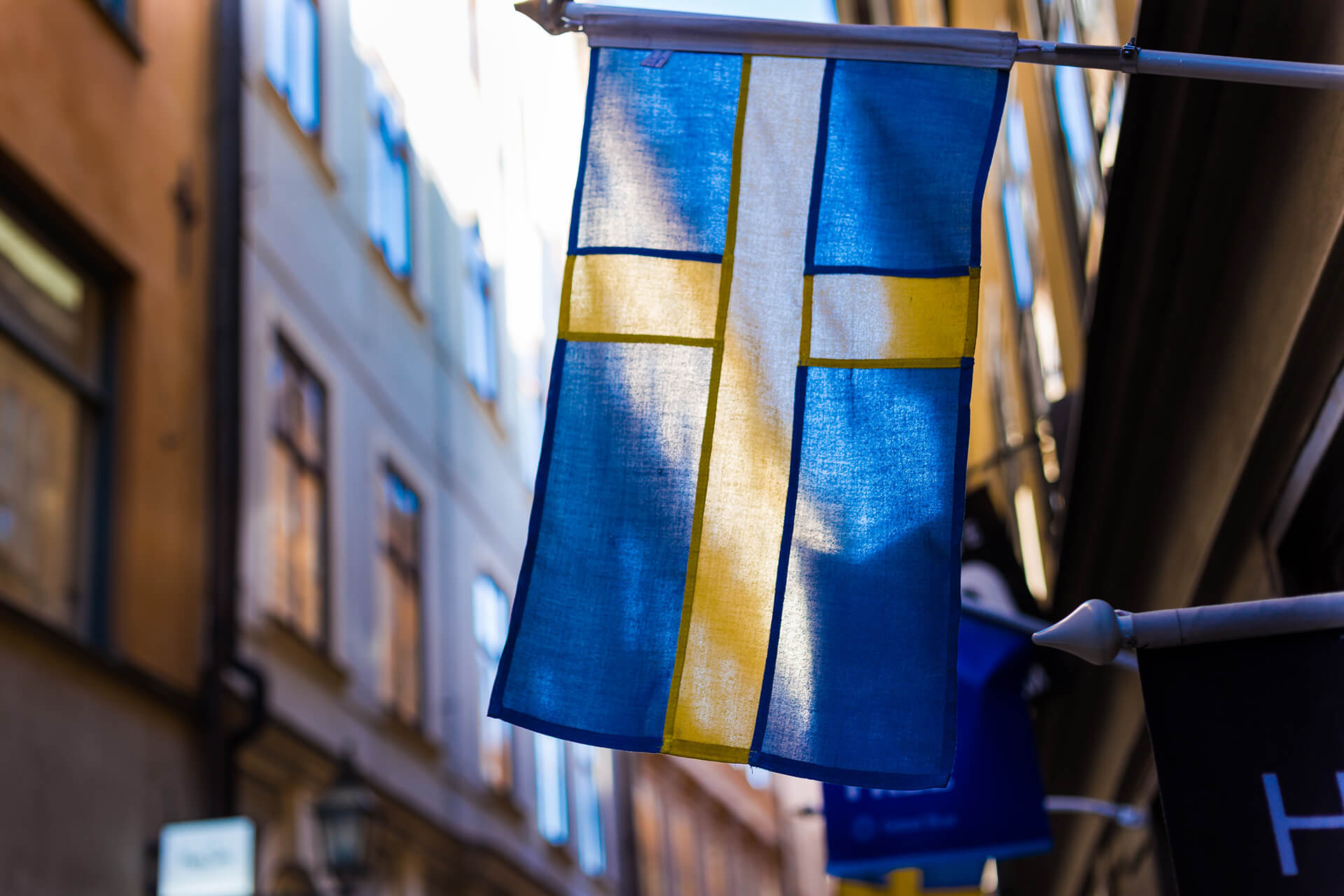 There is also a cultural aspect to this worry. In the Nordic countries, traditionally associated with values of egalitarianism, singling out a small minority as “better” than the rest is more controversial than in other parts of the world.

How do companies handle this matter?

So, how do companies handle this matter? As it turns out, there is a large discrepancy between what you might call formal and informal transparency. A study by Church et al. (2015) surveyed 80 companies with well-established talent management practices, found that only 34 percent formally communicate talent decisions. However, out of the 66 percent that did not formally tell employees, 18 percent reported that managers tell employees informally, and 33 percent said employees find out on their own. Thus, only 15 percent of companies seem to have employees that do not know which ones are considered talents. This is well in line with a study by Campbell and Smith (2010), where 91 percent of surveyed employees reported that they knew their own talent status, but only 69 percent of those had been formally told. The rest had figured it out on their own, or someone had told them off the record.

Studies have also shown that there might be positive effects of being told that you are a talent. Björkman et al. (2013), for instance, found that employees who knew they were considered talents were the most committed to the organization. Furthermore, Campbell and Smith (2010) found that this effect was stronger for those that had been formally informed of their talent status.

Less is known about the effects of a formal notice on those not identified as talents. In one of the few studies conducted, Björkman et al. (2013) found no significant differences between those who knew they were not nominated as talents, and those that had no knowledge of their standing. What has turned out to cause a lot of negative reactions, on the other hand, is when HR decision processes are perceived as obscure. A host of studies have shown that employees’ perceived justice is severely compromised when they do not understand how HR decisions have been made (cf. e.g. Sumelius et al., 2014, who looked at performance appraisals).

– Whether you formally announce talent decisions or not, the vast majority of employees will still figure them out

One clear conclusion can be drawn from this: Whether you formally announce talent decisions or not, the vast majority of employees will still figure them out. Furthermore, the few studies conducted indicate that the effects of a formal announcement might be more positive than expected by many HR professionals—but more research is needed.

One thing that seems clear, though, is that ambiguity and secrecy about talent decisions is seldom the way to avoid potential adverse impact. The risk of negative reactions is much higher if the process appears as cloudy and non-transparent.

What this reasoning also boils down to is this: The core issue is not the informing part, it’s whether you should select some employees as talents in the first place. What is the strategic value of this activity? As long as you can answer that question clearly, it will be easier to be transparent.

At Alva, we want to help you look for the potential in people, in order to make better hiring decisions. We combine organizational psychology with Modern Test Theory and machine learning, so that you can find the right person for the right job.