No model of personality has more support in academic research than the Big Five, or the Five Factor model. If you’re working in talent acquisition, it’s likely that you’re looking for personality tests built on top of this framework when shopping for a trustworthy tool.

But what does this model really say, and what do the five traits mean in our everyday lives? In this blog series, we’ll give you the ultimate guide to the Big Five – starting with an introduction to the model as a whole.

The Big Five: The Gold Standard

The Big Five is known as the gold standard model for understanding and capturing personality. Its status comes from being backed up by decades of peer-reviewed, validated science.

Since the 1960s, hundreds of scientific studies have gone into checking if the assessments really do what they say they do. It’s this checking, or ‘validation’ that makes The Big Five radically different from more commonly known models.

What are the Big Five Personality Traits?

The Big Five can also help us to understand more about people on a global scale; as long as questions and responses are culturally relevant, we can adapt them for global use.

The results are relatively stable across time, meaning that

And if you want to check your results in your 60s, you should be hearing roughly the same story as you heard in your 30s.

In this blog series, we want to inspire even deeper insight into the richness of the five traits that make up the model, and each of the five characteristics will get its own deep-dive blog post. Before that, however, we want to offer up an introduction to the model, and provide you with a few keys to unlock the beauty of the Big Five.

Personality is about degrees on a spectrum, not types

Are you an owl or a lion? A red or a blue person? An Extrovert or an Introvert?

Arguably the most stubborn notion in the realm of personality is that of ‘types’.

For over 150 years, numerous models have helped fuel the idea that there’s a finite number of characters (or shall we say, caricatures?) walking the earth. Their number can range from three to at least sixteen or twenty - but the idea remains the same. 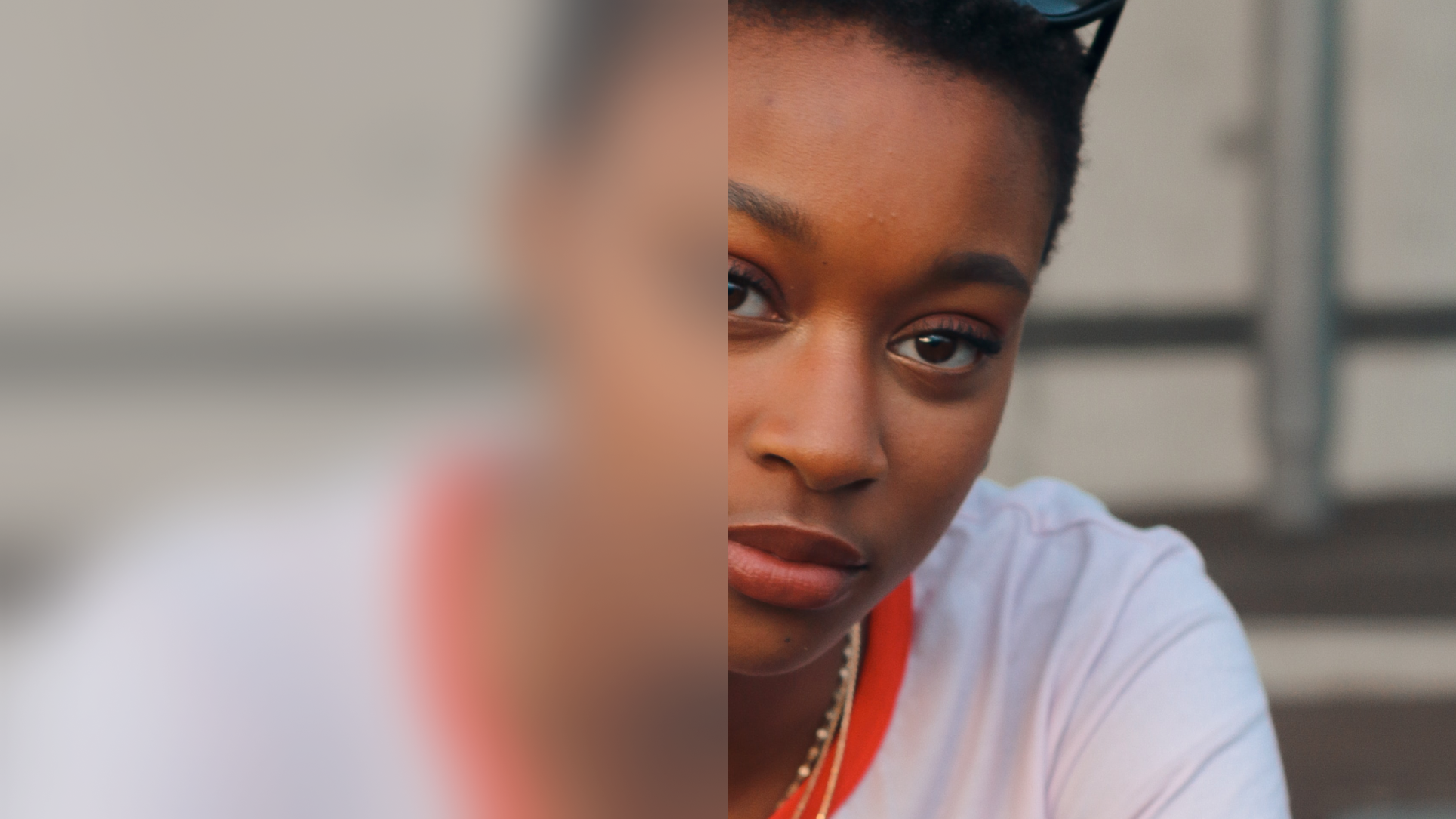 This notion of personality types is based on an either-or type of thinking, where people have either one characteristic or its opposite. It’s a binary way of thinking that doesn’t allow for nuance, and seeks to categorise us into neat boxes.

And that’s understandable - most of us want to understand ourselves better, to learn who’s going to make a good partner or think about what our habits say about us. But, unless these assessments are based on science, they have little more validity than a fun magazine quiz or Instagram poll.

This is one of the big myths that the Big Five helps us debunk. Unlike many of its less scientific peers, this model is built on the premise that personality traits are dimensional.

This is the scientific way of saying that personality is not either-or, but somewhere on a scale.

People can range from one extreme to the other on any trait, but most of us will fall somewhere in the middle.

Let’s take a common pastime - spending time with others, or sociability. Most people don’t want to be with others constantly; neither do people like to be alone all the time.

Personality: most of us are in the middle

The covid lockdowns showed us how many intimate relationships suffered through lockdowns, with couples struggling with living, working, exercising, worrying, sleeping and eating together 24/7. Lockdowns also highlighted the significant levels of stress that single people experienced, with no respite and no company.

Most people prefer - and benefit from - a mixture of alone time and social time. This is the core of the idea of normal distribution: as with most other qualities, most people end up somewhere around the mean average of sociability. Extremes are more rare.

Sure, this perspective doesn’t produce a catchy taxonomy of labels or cute illustrations for people to put on a pin when they go to a conference. What it does, however, is to help us build a more nuanced – and correct – understanding of personality.

When I was growing up, I’d always hear: “Oh, you’re so good in school. I bet your room is really tidy.”

This comment annoyed me. It wasn’t true! Yes, I was a bookworm. But my room was usually a complete mess. But what also bugged me was the question of why people associated these two characteristics: being ambitious and diligent in school, and having an orderly room.

During my undergraduate studies in psychology, I realised my friends had been onto something. Statistically speaking, diligence and orderliness do go together: they are both part of the overarching factor called Conscientiousness.

Turns out, I was just one of those unlucky exceptions who got only one part of that trait.

This example illustrates a very important principle of the Big Five model: there are five independent factors of personality, but within those, there’s plenty of nuance. In other words, there are only five broad traits that are completely unrelated to each other. For instance, whether a person is more extroverted or introverted doesn’t have anything to do with their level of conscientiousness.

Personality traits are connected - but not causal

Within those five broad traits, however, there are plenty of components that mostly - but not always - go together. It is more common for diligent people to also be structured and orderly. But as my own sad example illustrates, that’s not always the case. In the same manner, you will more often encounter people who are both talkative and assertive than talkative and yielding. You are also likely to encounter numerous exceptions. 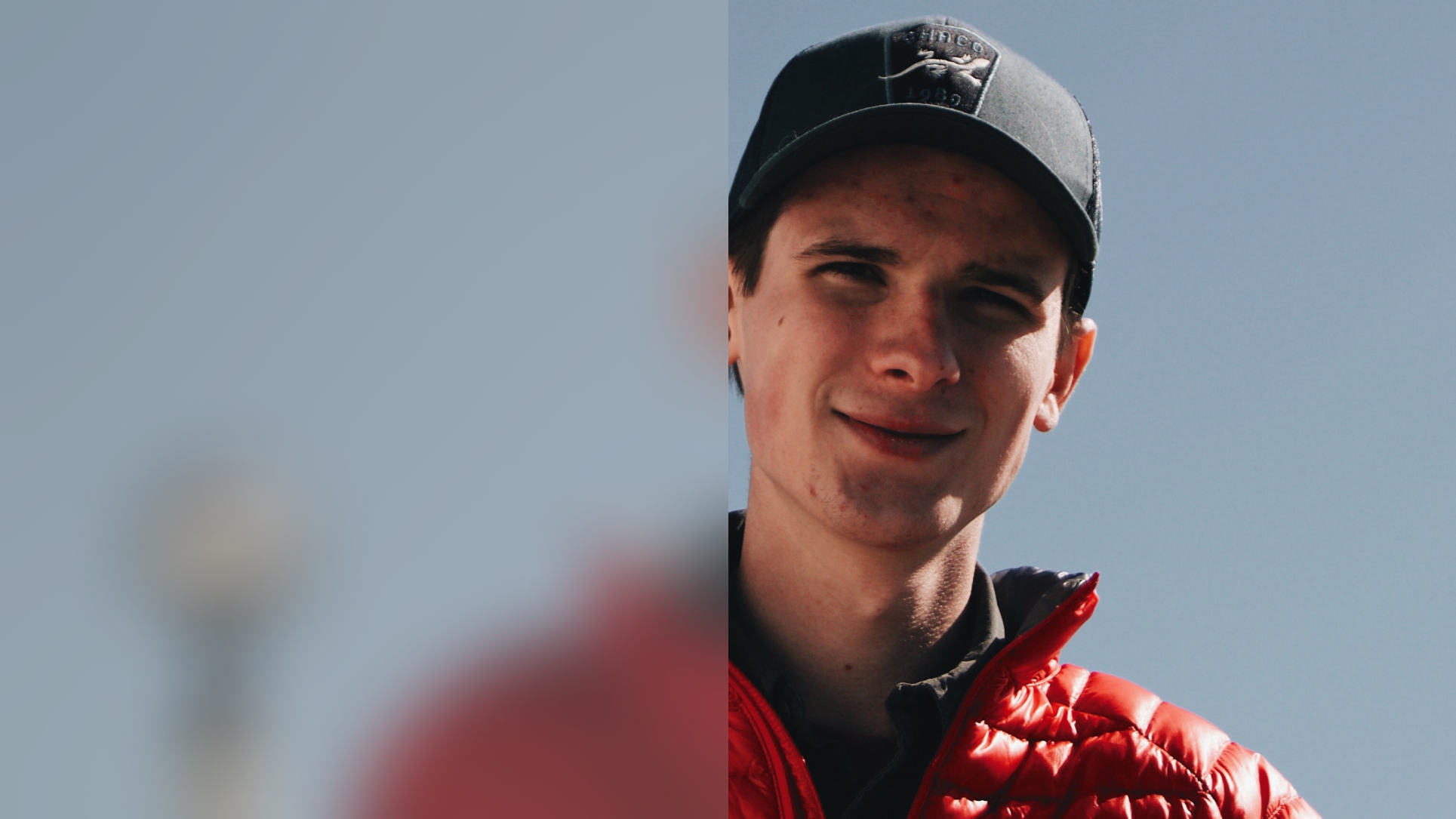 The Big Five helps paint a nuanced picture of personality: the five factors give us broad strokes. With its components, we get a more detailed image of the person in front of us.

Personality is stable across time and settings

As you’ve probably heard, personality tends to be rather stable – across time as well as settings. That is, if you take a Big Five test in your 20s and then again in your 40s, it’s likely to show a fairly similar result.

This finding tends to spark very different reactions in different people: while some find it perfectly natural and expected (“of course people don’t change personality!”), others find it hard to believe that these characteristics would be unaffected by all the learnings, experiences, and transformations we go through in life.

The limitations of personality assessments

Here, a couple of different points should be made. First, it helps to keep in mind that personality doesn’t encompass all the characteristics of a human being. Doubtlessly, there are layers and layers of experiences, skills, values, and behavioural patterns that can certainly change as we walk through life.

Personality, as conceptualised in the Big Five, concerns a limited set of traits; these are quite stable over time and situations. In addition to being stable when assessed through questionnaires, the personality traits also have a neurological and genetic component; that is, there’s an awful lot of ‘nature’ in our personalities, as well as some nurture. That often makes it easier to fathom that these traits are fairly stable.

Second, some traits do show a certain degree of change over time: as we age, we tend to get somewhat more agreeable, conscientious, and emotionally stable, while getting less open and extroverted.

What still holds up, however, is rank-stability:

we may change a bit, but we keep our order in the stack.

The concept of rank-order in personality

The notion of rank-stability is also useful to understand the concept of stability across situations. Some people protest this notion and say something like: “Yeah, I might be quiet and composed when I’m at the office, but not necessarily when I’m on the dance floor!” 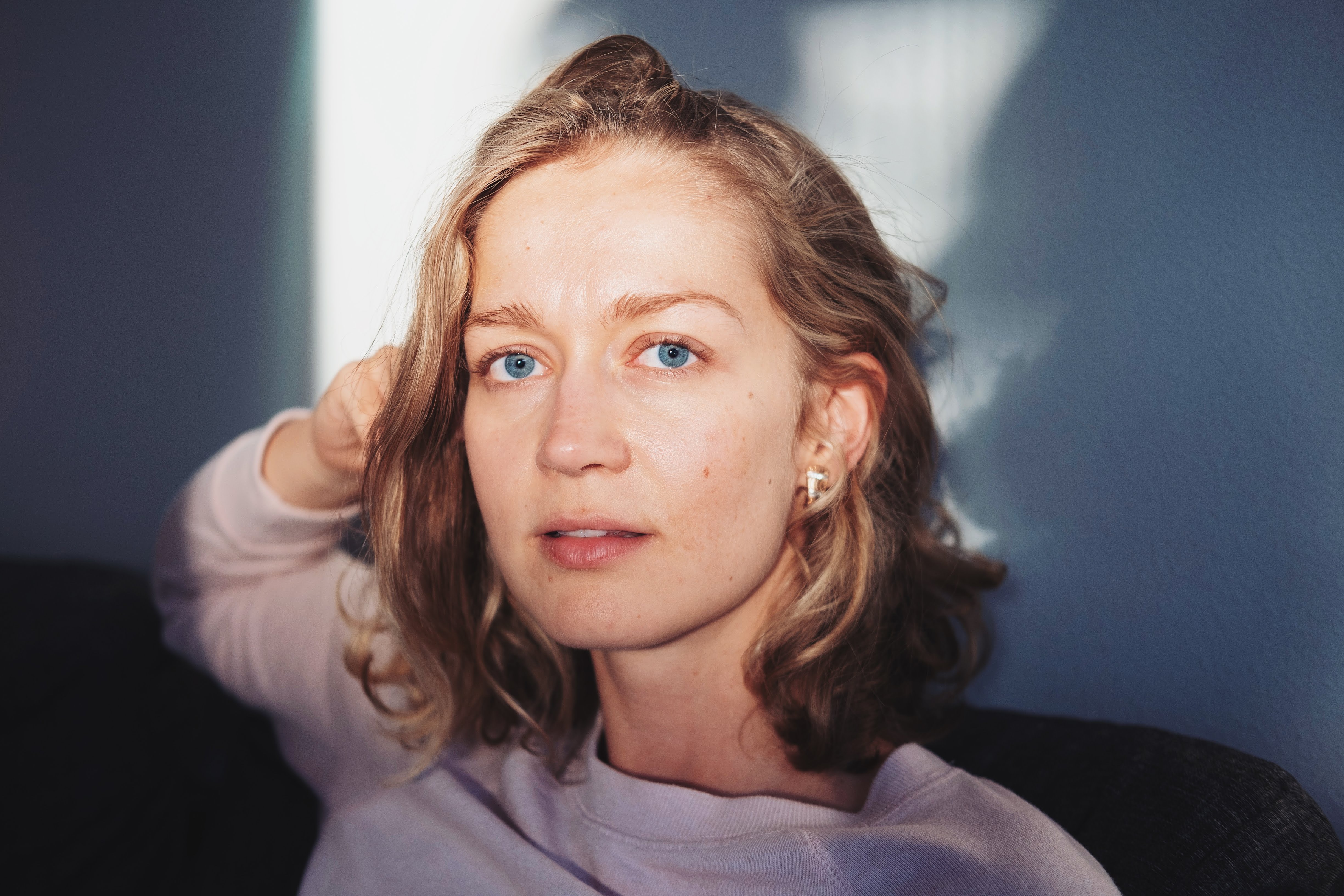 Well, fortunately, no! If people kept the same demeanour in all settings from business meetings to dance venues we’d be one sad bunch.

We all constantly adapt our behaviour to each situation.

The expression, however, still often follows the principle of rank-stability: the one who’s the most energetic at job meetings, often tends to be the most lively party visitor as well.

The Big Five: a good start to understanding the complexity of personality

The Big Five, like any metric, cannot be perfect; it might over-simplify some traits; it might miss others. Humans are more than the sum of their parts; we are the products of our communities, cultures and the times we’re born into; we’re affected by the sounds we hear as newborns, the walks we took to school, the families we live with and the personalities that we are born with.

We can’t ever know if someone is exactly ever going to be the exact right fit for a job; that’s impossible to predict. Science helps us to understand in detail, we can qualify our learnt intuition and refine our judgement calls.

We can start to understand what matters for every job, and how to help people to thrive in those jobs. We can help people who’ve not had every opportunity and we can level the playing field by being interested in what makes you, and me, good at what we do, and how to help everyone to find that just-right fit.