No one character difference causes as many problems as miscommunication. Ever had a colleague that you constantly seemed to misunderstand? Ever got annoyed that your significant other doesn’t seem to listen about where to put their shoes? How about a classmate where there was *always* tension around who should lead the teamwork?

One probable explanation is that you differ on the Big Five trait of Agreeableness. In this blog post, we’ll get to the bottom of what being ‘Agreeable’ means, and how it matters in working life.

The trait ‘Agreeableness’ may not have made the headlines very often – but it certainly did in January 2018. In a now-infamous Channel 4 interview, the host Cathy Newman went toe to toe with controversial Canadian psychologist Jordan B Peterson, discussing matters such as the gender pay gap.

The interview went viral due to the aggressive, unrelenting tone that marked the whole conversation. Both Newman and Peterson had their share of supporters, with opposing views on who ‘won’ the argument. One thing is clear, though: the concept of Agreeableness played a central role in the argument.

The core of the conflict is established early on in the conversation: Newman and Peterson have different views on why the pay gap between men and women exists. Newman claims that it’s because of gender, while Peterson argues it’s primarily explained by other factors. This is where our Big Five trait enters the conversation:

Newman: Again, a vast generalisation. Some women are not more agreeable than men.

Peterson: That’s true. And some women get paid more than men.

Newman: So you’re saying by and large women are too agreeable to get the pay raises that they deserve.

The conversation rages on. As you can see, Peterson claims that, in the case of lower pay, agreeableness is separate from gender, though he acknowledges that men who are highly agreeable tend to get lower raises.

Newman, on the other hand, seems to mean that agreeableness leads to lower pay because it’s perceived as a female characteristic – or because women are socialised to be overly agreeable.

The debate continues, and it gets even more personal, with Newman taking herself as an example.

Newman: But you just said that I fought to get where I got… What does that make me, some sort of proxy man or something?

Peterson: I don’t imagine that you… Yeah, to some degree I suspect you’re not very agreeable. So that’s the thing. Successful women–

Peterson: Right, I noticed that actually in this conversation! And I’m sure it served your career well.

To be fair, neither of the parties come across as very high on Agreeableness; this conversation could be seen as a blueprint for what it looks like when two people low on Agreeableness enter into debate.

The Peterson-Newman conversation is marked by a frank, unrelenting tone. Neither party shies away from conflict, and neither person seems concerned about the feelings of their counterpart. Politeness has been thrown to the side: it’s adversarial, and there’s not really a sense of trust between the participants. 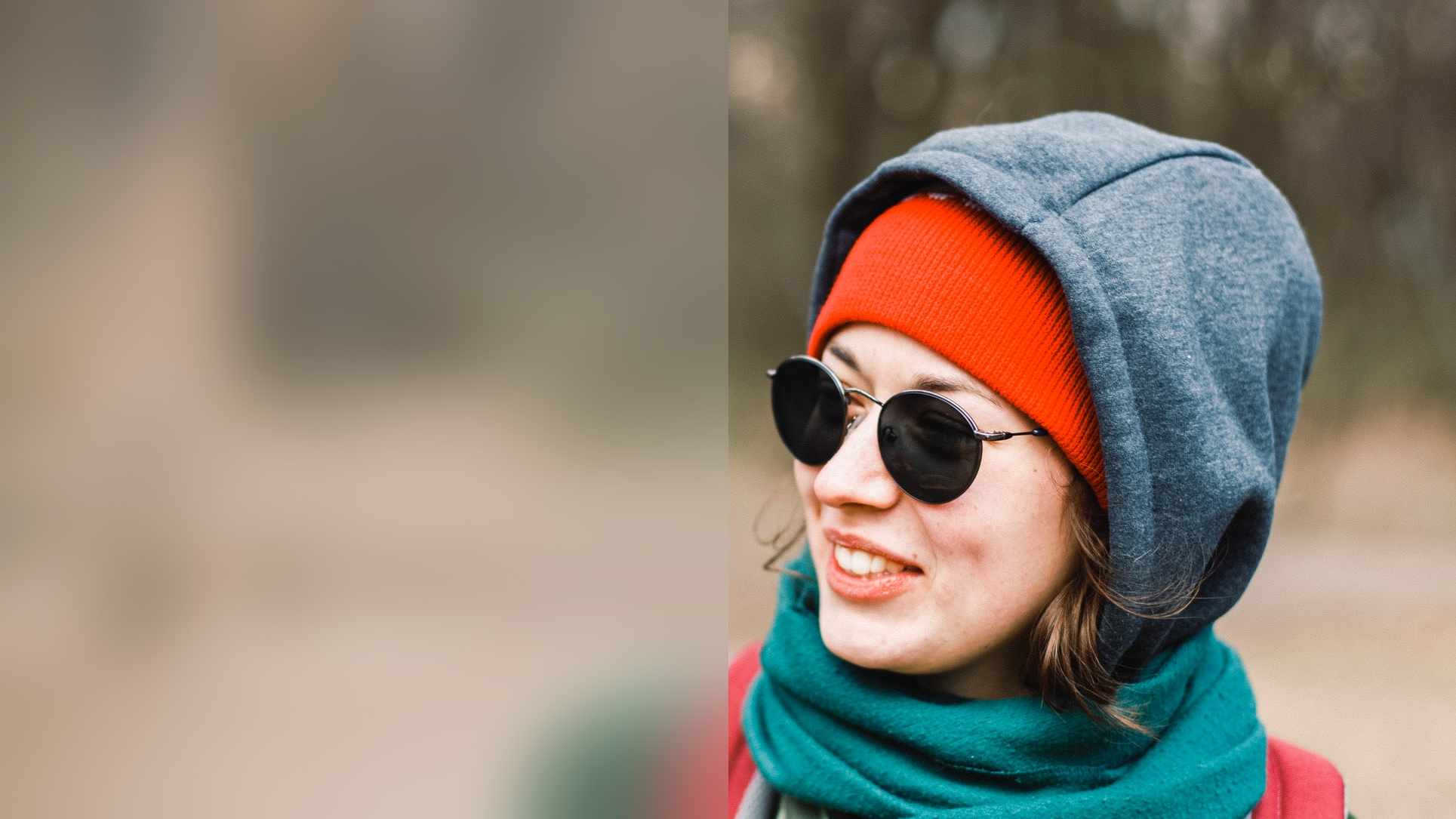 These are all hallmarks of low Agreeableness. This trait is about a person’s social style: the extent to which we seek:

A person high on Agreeableness tends to be

People who are low on the Agreeableness trait tend to adopt a more direct and matter-of-fact approach to social interaction. They’re less concerned with others’ emotions and might see politeness as a way of compromising honesty. While your high-Agreeableness colleague might tell you ‘great idea - maybe we just need to think a little bit more …”, a low-Agreeableness colleague is more likely to simply say ‘that’s a bad idea’.

The 3 facets of Agreeableness

Do you have a hard time walking past a beggar without dropping a coin, or at least a friendly smile? Are you often touched by news stories about an orphaned child or a sick parent? Then you would likely come out high on the component of Agreeableness called Compassion.

This scale is all about feeling the emotions of others, and wanting to help those in need. People with lower levels of this component tend to be more matter-of-fact, and less moved by others’ emotions.

Politeness is both about what you’re comfortable expressing, and how you express it. People with high Politeness avoid criticising others when possible: at a dinner party, they would be the first to hum approvingly and change the subject if the person next to them brought up an opinion they didn’t share. When they do have to express criticism or an opposing viewpoint, they’ll do so both diplomatically and respectfully.

People at the lower end of this scale tend to have no trouble telling people off, and might express in more brutal terms that they don’t agree.

The higher your stance on this component, the more likely you are to trust other people’s motives without complication: when someone asks for your help at work, you expect it’s because they appreciate your ability, and want to hear your take on it.

If you’re lower on this scale, you might suspect a colleague asking for help either wants to offload work from themselves, or is after your ideas.

Much like with Openness, people tend to be surprised to learn that Agreeableness isn’t strongly related to job performance. In a world of teamwork and social skills, shouldn’t it be quite the advantage to be compassionate, kind, trusting, and diplomatic?

People with high Agreeableness are more motivated to cooperate, benefit the group, and maintain positive relationships with others.

Unsurprisingly, Agreeableness is a clear predictor of team-level qualities such as good communication and high cohesion.

Furthermore, employees with high Agreeableness are less likely to engage in counterproductive work behaviours, including stealing, bullying and taking illegitimate leaves of absence.

In five of the seven settings, they found that people who are highly Conscientious, but who lack the social skills associated with high Agreeableness, tend to receive significantly lower ratings of performance. 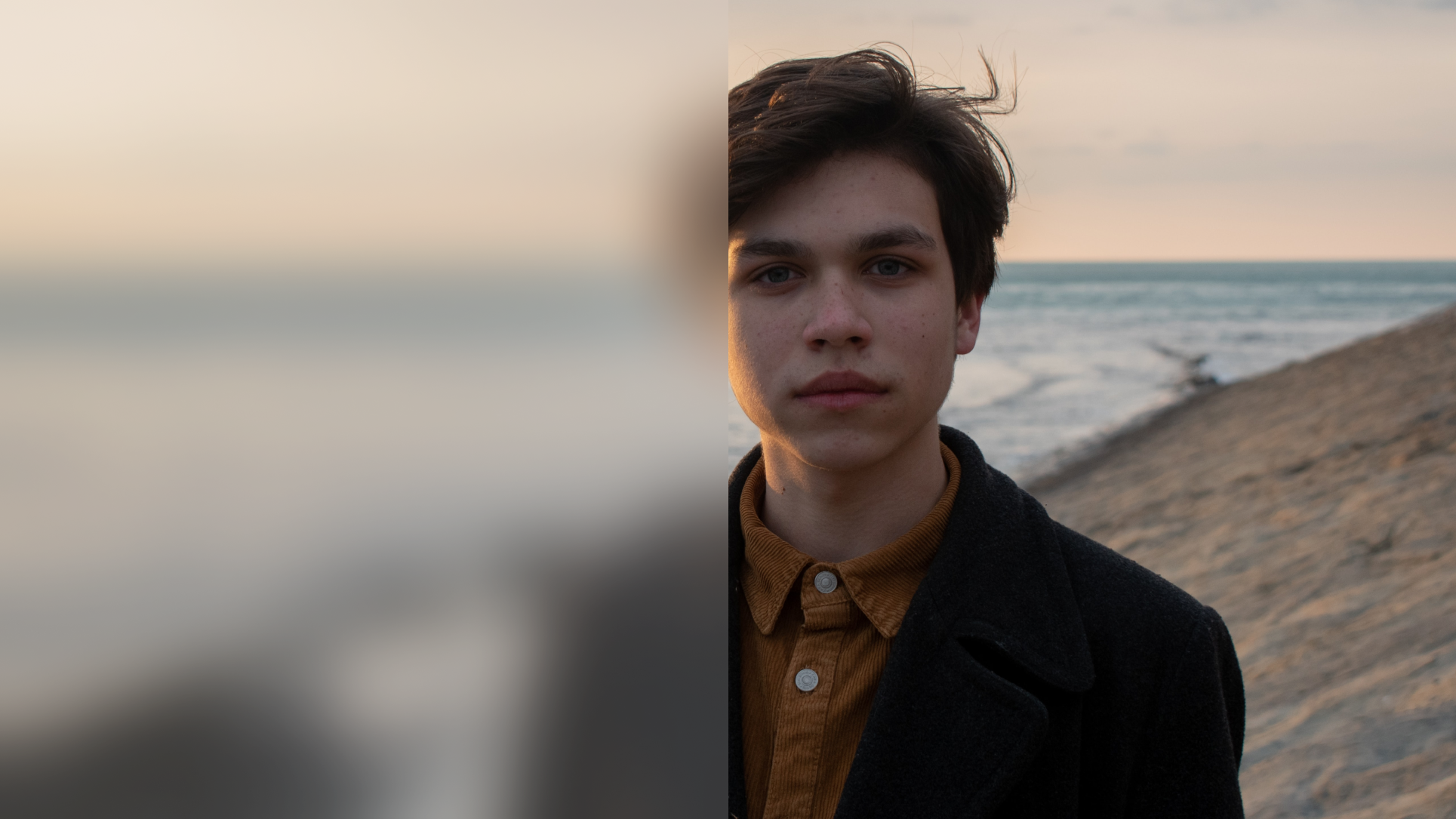 In the remaining two settings, this effect wasn’t seen; that is, people who are highly Conscientious but low on Agreeableness didn’t receive lower performance ratings.

The difference? These two settings didn’t require a lot of interpersonal interaction. In other words, a personality that’s geared to achieving high results, and that’s predisposed to diligence, seems to be much more powerful when combined with someone who is naturally predisposed to understanding social sensitivity.

The limitations of high Agreeableness.

High Agreeableness can also be a challenge in some work situations. For one, highly agreeable people don’t tend to thrive in highly competitive environments. Not an unexpected finding, given that competitiveness requires a certain level of self-focus and perhaps an ability to temporarily ignore the feelings of others. But perhaps more importantly, highly agreeable people don’t seem to find competition motivating or rewarding. It’s simply not their cup of tea – especially if they also happen to be more on the introverted side.

Does High Agreeableness make it harder to climb the corporate ladder?

People with high agreeableness can struggle in highly competitive company cultures, such as management consultancies, investment banks, and top-tier university faculties. Additionally, they might struggle to ‘get ahead’ on the corporate career ladder.

On the one hand, companies increasingly emphasise leadership qualities such as teamwork, coaching skills, and inclusion. On the other hand, it’s hard to get away from the fact that senior management positions still require a more direct communication style, an ability to further one’s own agenda, and – at times – the ability to put feelings aside and do what needs to be done, even when others might feel hurt. All these things are a lot more challenging for a highly agreeable person.

Does this mean that employees with high agreeableness are unfit for senior leadership positions?

No. Doubtlessly, low-agreeableness leaders have their challenges as well: a perceived inability to listen, a tendency to hurt others’ feelings, and sometimes a propensity to compete rather than collaborate.

Rather, organisations should provide both groups with coaching to make sure they have a wide-enough range of behaviours. Leaders need to be able to handle both situations that require compassion and collaboration, and ‘tough decisions’ where reason has to take precedence over feelings.

Media personalities, TV anchors, politicians or CEOs - high Agreeableness isn’t essential for every role; but for most roles it’s going to go a long way to encourage prosocial behaviours, team activities and the intangible moments of care and compassion that make our workplaces thrive.

On the face of it, Agreeableness seems to be a trait that we'd want everyone to have in high levels, but, as we've seen, the reality is more complex. Just like the reality of humans!

We can't know the precise, exact amount of Agreeableness that might make someone 'the perfect' candidate because, put simply, that is an impossible ask. But what we can know is what core skills a role needs, rather than years of experience or certain backgrounds, will help us to hire more diversely, at scale and with the right mindset to keep shifting as the world and its demands changes. No one candidate is perfect, but by understanding personality science, we can do our best to help our people and our organisations to thrive.