For the last post in our series on the Big Five, we’re looking into the trait that’s the most closely related to our feelings: emotional stability. The benefits of staying calm and composed in the face of difficulty are many – but there might be challenges as well.

When unexpected things happen, they tend to stay calm and curious. When their friends behave annoyingly, they look at them with mild tolerance.

Contrast this to the reactions of their dear friends, Rabbit and Donald Duck. These characters are a lot more passionate in their nature. They’re sensitive, easily annoyed, and they don’t have much patience with setbacks. All signs of a low emotional stability personality.

It might seem a little odd to illustrate a personality trait with these children's characters. But one reason that these sets of characters keep speaking to generation after generation is that they remind us of our real-life acquaintances. And emotional stability really is one of those traits that we note in other people, and that taint our image of who a person is.

At its core, the meaning of emotional stability is about the extent to which we tend to experience negative emotions. It also entails how constant our mood tends to be: Whether we’re more or less in the same mood from day to day, or whether we experience large swings.

This trait influences our ability to cope with stress, resist our impulses, and adapt to change.

People who score high on emotional stability tend to be calm, composed, and stress-resistant. They’re also generally confident and not easily provoked or disheartened by setbacks. Some examples of people who score lower on sensitivity, on the other hand, tend to have ‘thinner skin’: they’re sensitive, easily worried, and tend to get low-spirited or depressed more easily. Stress and pressure can get the better of them, and they may come across as moody.

The 3 facets of Emotional Stability

In Alva’s personality test, we define three components of emotional stability, all of which are closely mirrored in other well-validated Big Five tests: Optimism, Stability, and Stress tolerance.

People who score high on Optimism tend to take a positive attitude towards most life situations. Problems are made to be solved, and setbacks are seen as temporary. People with lower scores tend to be more heavy-hearted; they feel more beaten down by difficulties, and don’t automatically expect the best to happen.

This component has to do with one’s propensity for anger and frustration. People with high scores keep their cool in most situations. They have an even temper and tend to feel pretty much the same from day to day. It’s hard to provoke or shock them. A lower score, on the other hand, indicates a more passionate and hot-tempered personality. People at this end of the scale are more easily angered and frustrated.

The final component concerns worry, stress, and related states. Those who score high on this scale tend to be highly resistant to stress and pressure.

They can focus and work effectively even in the face of significant stress, and feel confident they can handle most situations. If you have a lower score, you tend to be more sensitive, more prone to worry about the future, and more anxious about your own ability to cope.

As you can probably guess, being stable, optimistic, and resilient to stress often represent significant advantages at work. Emotional stability has turned out to predict job performance in quite a number of positions. In leadership roles, not least, Emotional stability serves the dual benefit of helping to handle difficult situations and projecting calm towards the team.

Unsurprisingly, the same goes for customer service roles. In positions where you have to deal with upset customers, time pressure, and a fairly stressful environment, Emotional stability will help you be effective and not lose your cool. An emotionally stable person is also less prone to take insults and accusations personally. 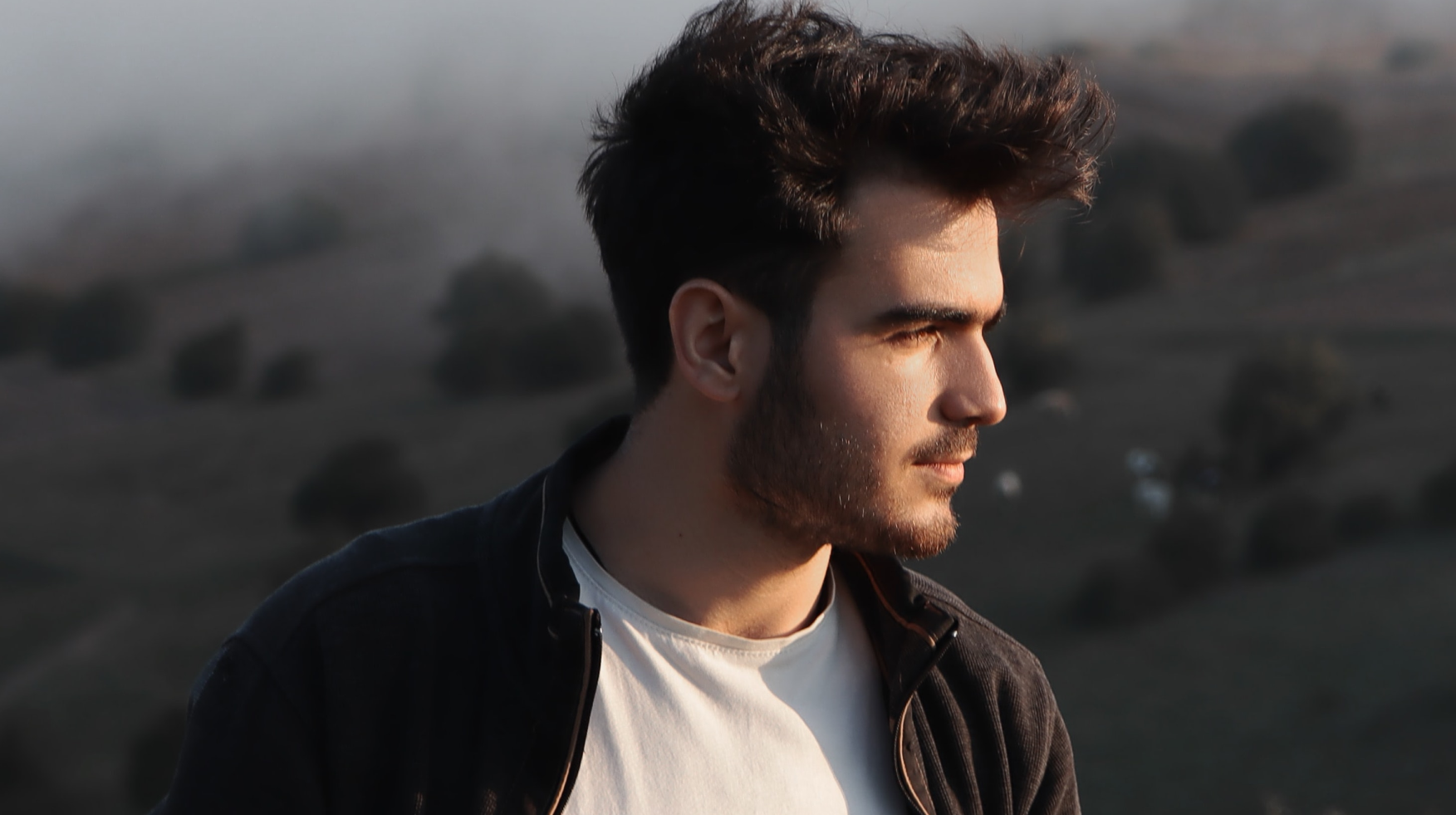 Emotional stability represents an advantage in sales. The reasons are similar: calm and stable individuals tend to handle the pressure of sales better, and get over the often plentiful rejections more easily.

Emotional stability has turned out to have a clear relationship with integrity at work: the tendency to be trustworthy, just, and honest. One reason for this is impulse control – integrity has a lot to do with desisting from doing things your temper might tell you to do.

And while high Conscientiousness helps people resist their impulses, high Emotional stability might imply that you simply get fewer strong impulses altogether. With a more even temper and fewer mood swings, the urges to act out might not be as plentiful.

It’s not just job performance that’s predicted by Emotional stability, but also job satisfaction. Not that surprising, given that stable individuals tend to experience less negative emotions, which also likely makes them more effective at work.

People with high Emotional stability also have a more positive attitude towards challenges and a stronger belief in their own ability – which often becomes a self-fulfilling prophecy.

What about the perks of sensitivity?

Like with Conscientiousness, there are very few studies showing any negative effects of Emotional stability. This trait seems to represent a fairly small but consistent benefit in many roles. But, you may ask yourself: aren’t there any downsides? In recent years, there’s been a lot of talk about the hidden advantages of being a Highly Sensitive Person.

The HSP, the story goes, is good at understanding other people and situations through their sensitive ‘antennae’. They’re often artistic and creative, and see details that others would miss.

It should be mentioned that, so far, the concept of HSP has received a lot less academic research attention than the Big Five.

It’s also worth noting that HSP doesn’t correspond one-to-one to low Emotional stability. Rather, this is a so-called compound concept consisting of many parts. But surely, there are both good and bad sides to being more sensitive in life.

A lower Emotional stability may mean that you experience the ups and downs with more nuance. People who score higher on this trait, conversely, can sometimes come across as a bit detached or dispassionate. This is especially true if they also score low on Agreeableness and/or Openness.

People who score lower on Emotional stability may also come across as more relatable and humble in some circumstances. The fact that they tend to waver more in their self-confidence can make them appear more attentive and responsive, taking other people’s views and opinions seriously. Allowing oneself to change opinions when being influenced by others often comes easier to those who score low on Emotional stability.

When we think about Emotional Stability at work, we need to remember that our psychological safety, structures and policies must work together to allow our people to feel safe, able to experiment, and deliver their best work.

Understanding the levels of Emotional Stability that best work with a job can give us the insight we need to hire well; not every job needs it, and people can and should be supported by leadership.

But when we know what a job needs as foundational, core skills - rather than unhelpful metrics such as working in a similar sized business or years of experience in the field - we can reduce bias and hire the diverse teams we need for success. It's about understand what a job really needs, and how to work well to build the right teams.