Teledyne FLIR is the global leader in the design, manufacture and marketing of Thermal Imaging Infrared Cameras. Scaling fast, with over 120 hires a year but no Talent Acquisition team, new Talent Manager Jens Engrund needed a recruitment partner. “I wanted a test provider who would bring FLIR’s hiring process to the next level,” says Jens.

Hiring managers came to Jens with a problem: they were struggling to find candidates for a Service Engineer role, a position that sat within Maritime Cameras. This niche job requires skills in repair and maintenance of equipment and their complex mechanics.

Additionally, hiring managers were certain that the successful candidate would have Maritime experience to enable fluid discussions with onboard engineers and technicians. 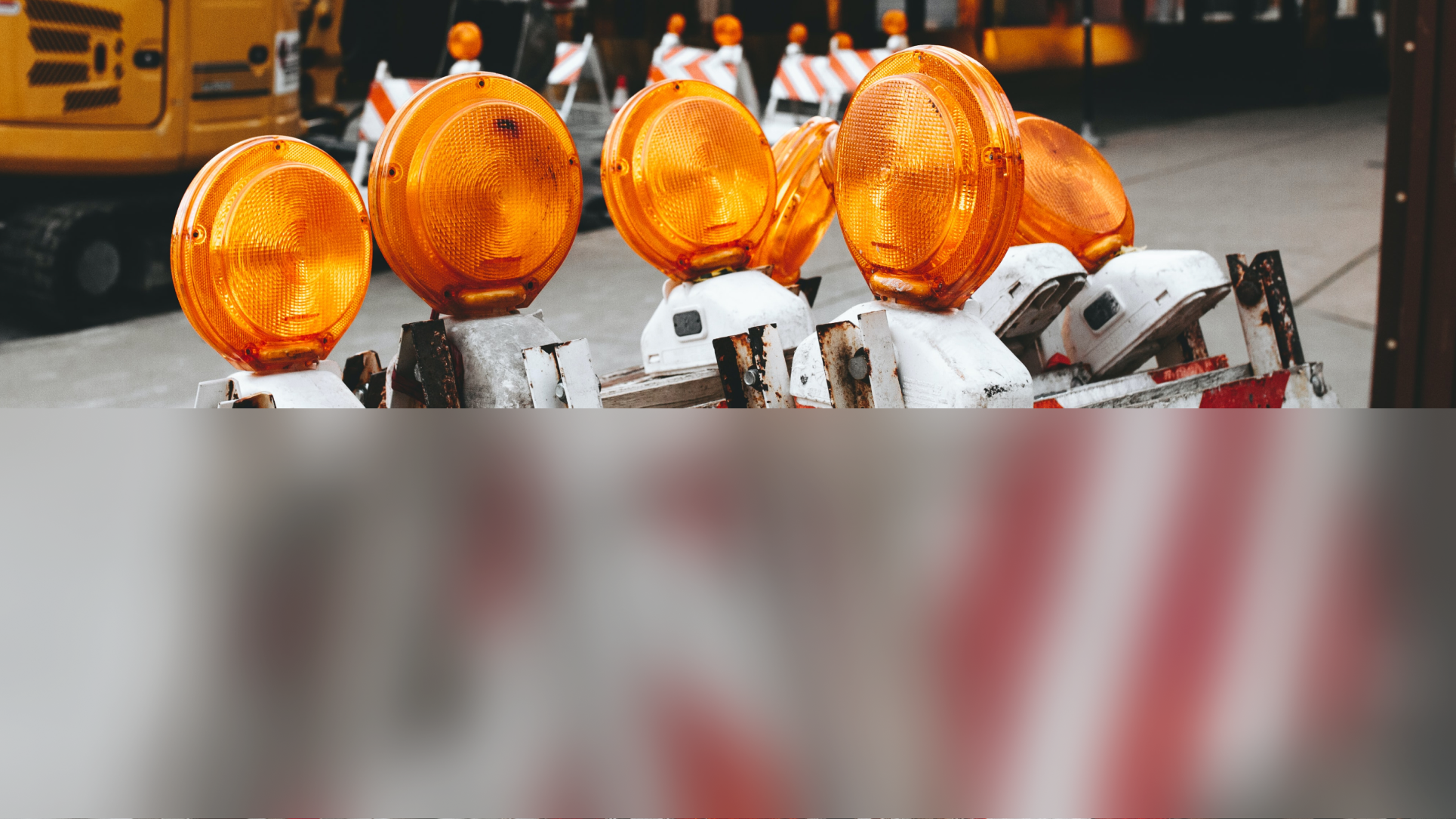 Recruiters had found a handful of appropriate candidates, all of whom asked for salary rates that FLIR found inconsistent with their existing grades.

But, rather than using short-term consultants, Jens was starting to construct teams who wanted to grow up with FLIR, to use the knowledge they’d accrued and who had the potential to thrive.

Fredrik Wong had been working with FLIR for almost a year, employed on the assembly line technician in Production. With a degree in Industrial Engineering and a background in retail and on-the-job experience, Fredrik loved learning more about the role: “I became the adjustment maker … even on a production line, something can go wrong. I was the one who’d look into the problems and try to solve them.” 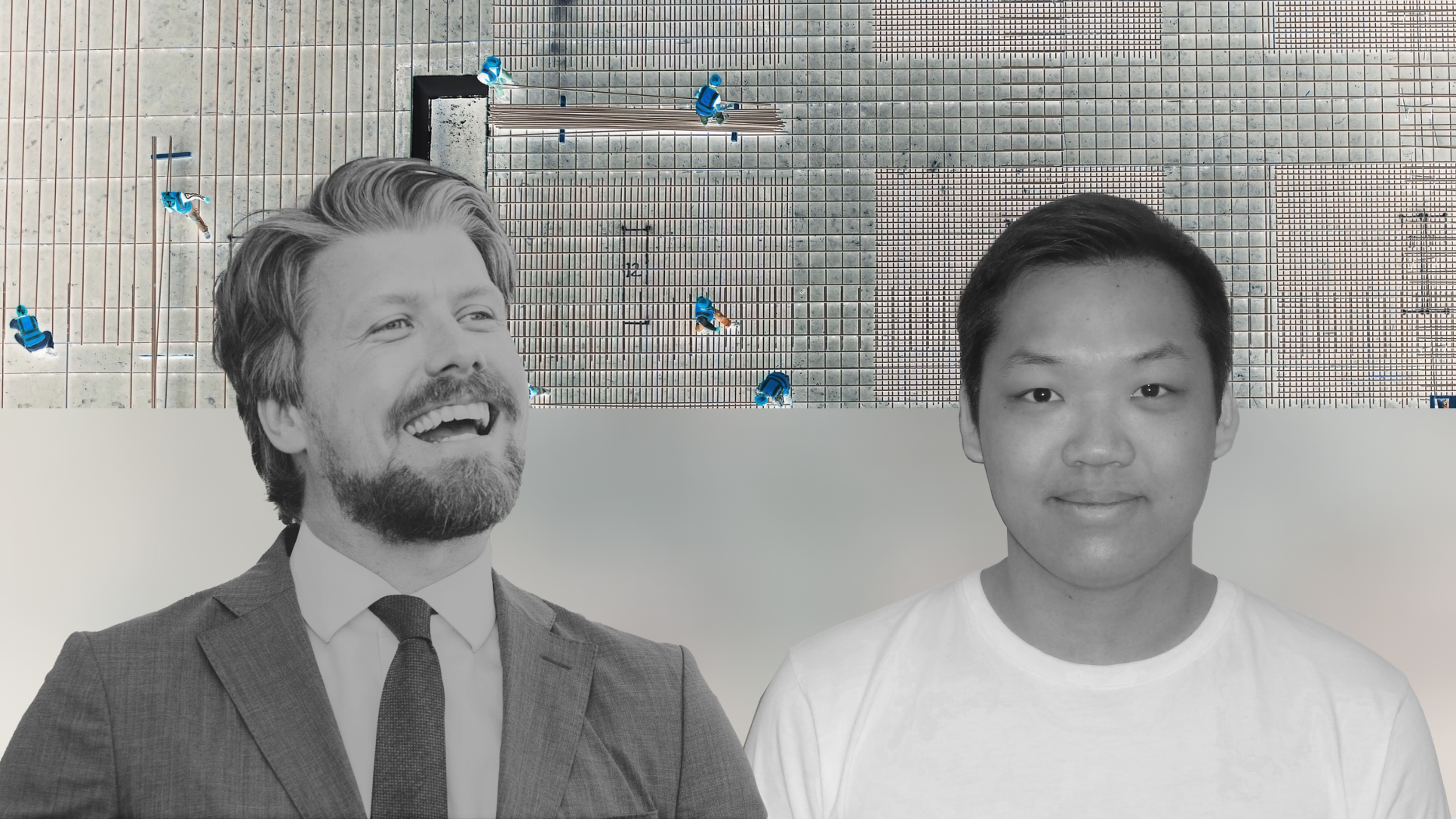 After almost a year of excelling in Assembly, Fredrik was wondering how to make the move into Service Engineering. “It’s very repetitive to assemble a camera and make a quick fix,” he says.

“In Service Engineering the problems are more complicated, and I wanted the chance to show my potential.”

The chance to thrive.

Recruiting for specialised roles in niche industries creates problems with an ever-decreasing talent pool, salary cost and increased time to hire. In partnership with the hiring manager, Jens reframed the job into junior roles that would allow FLIR to access new potential, and allow individuals to thrive:

“I wanted to be able to widen the view on who might be an eligible or a valid candidate, less focussed on where you went to school and bring in a more balanced view.” Jens Engrund.

Jens and Alva collaborated to reverse engineer the Service Engineer vacancy and reframe the problem.

From ‘years experience’ to core skills and potential

Rather than focusing on a small number of hard, on-the-job skills that a sparse few could deliver, Alva looked into the core skills and competencies that the job entailed and aggregated the profile to understand what comprises potential to grow with the job and continue to add value. 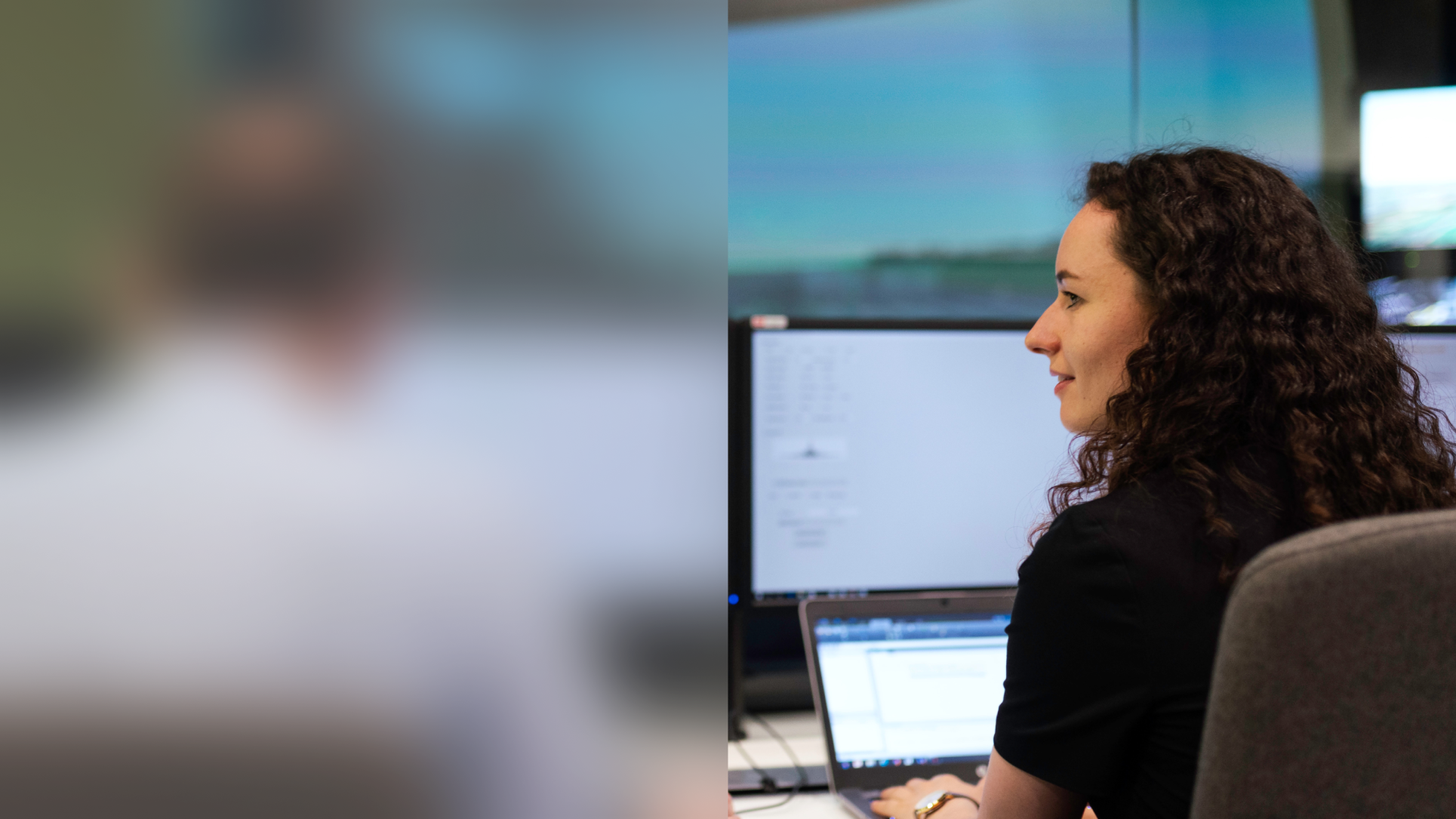 Alva’s psychometricians and psychologists created ratings for the new profile, helping the hiring managers at FLIR to understand what would comprise success - and potential for growth.

Alva built the system, helped with the advert, and helped Jens frame questions and queries that came from the hiring managers. “They weren’t convinced,” says Jens, “but I asked them to trust me”.

Fredrik saw the job ad, and applied for the post. “Seeing the advert felt so exciting,” he recalls. “I’d just been talking to my friends about wanting this job, and now there was an advert for exactly that job.”

Even though Fredrik’s first position, only 10 months before, hadn’t used Alva, Fredrik enjoyed the Alva process: “The experience was great, and I think assessments are great -

"As a candidate, if I don’t get through the early test, at least I don’t waste loads of time on an application just to find out, later on, that it’s not going forwards.” Fredrik Wong.

When the hiring managers saw how Alva’s tests worked and the evidence that underpins the questions, algorithm and scoring, they invited Fredrik to interview.

A promotion to potential

“When I saw the missed call from my manager, I called him right back. When he told me what they were offering, I was relieved. I achieved many things and learned a lot in Production; making a step to being a Service Engineer was exactly the job I’d been driving towards." 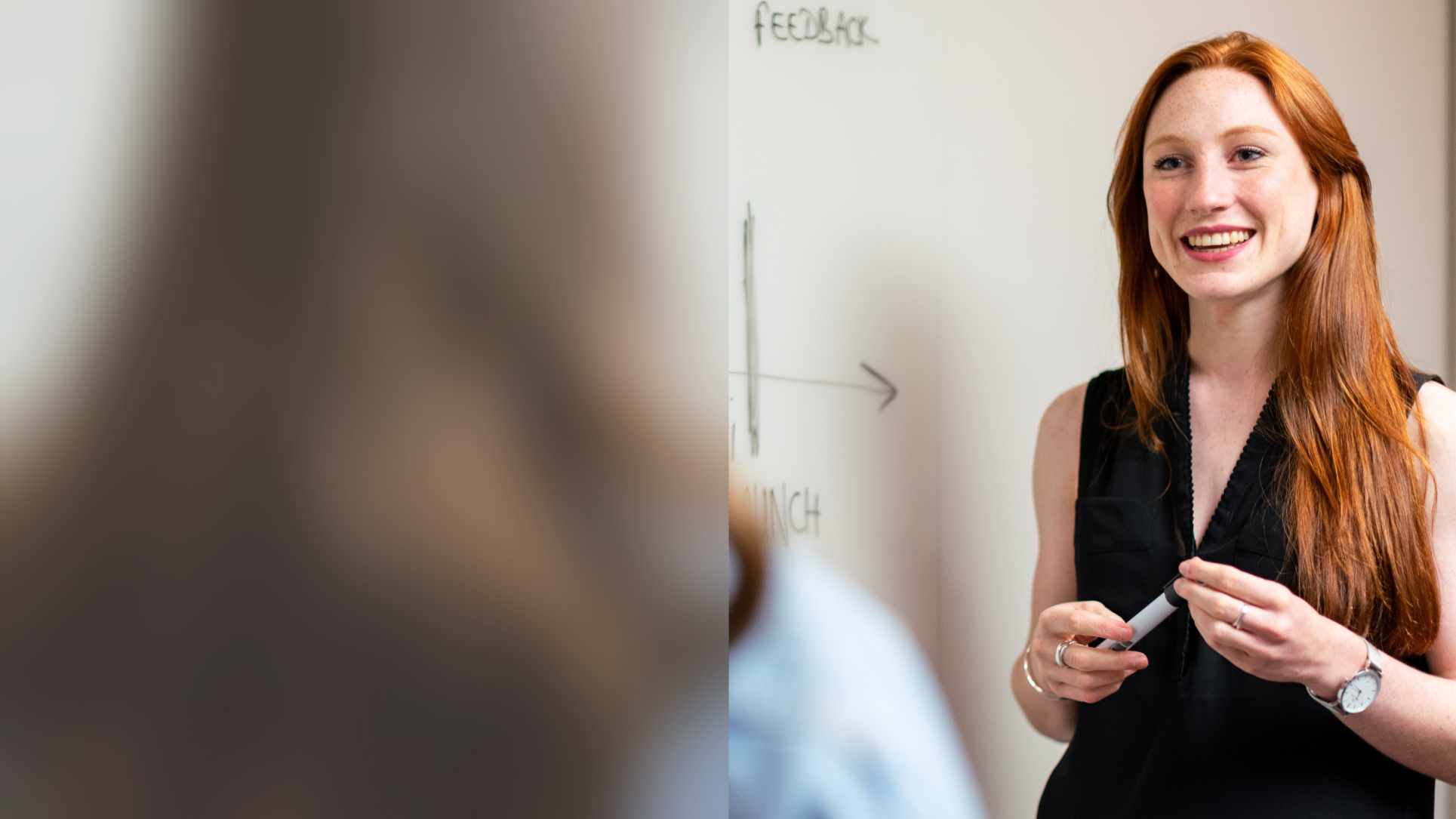 Reframing the position through its core competencies and deliverables, FLIR were able to widen their search by looking at the potential of candidates already working with them.

Says Jens, “Alva entered at our ‘construction site’ and worked with me step by step, figuring everything out’. By looking for potential, FLIR allowed previously overlooked candidates to have a chance to shine.

“Being offered this job was an important milestone for me,” says Fredrik. “I had the opportunity to showcase my skills and what I’m capable of”.

If you’d like to learn more about how we work with our customers to find candidates who have the potential to grow up with you, click below to chat with one of our reps. 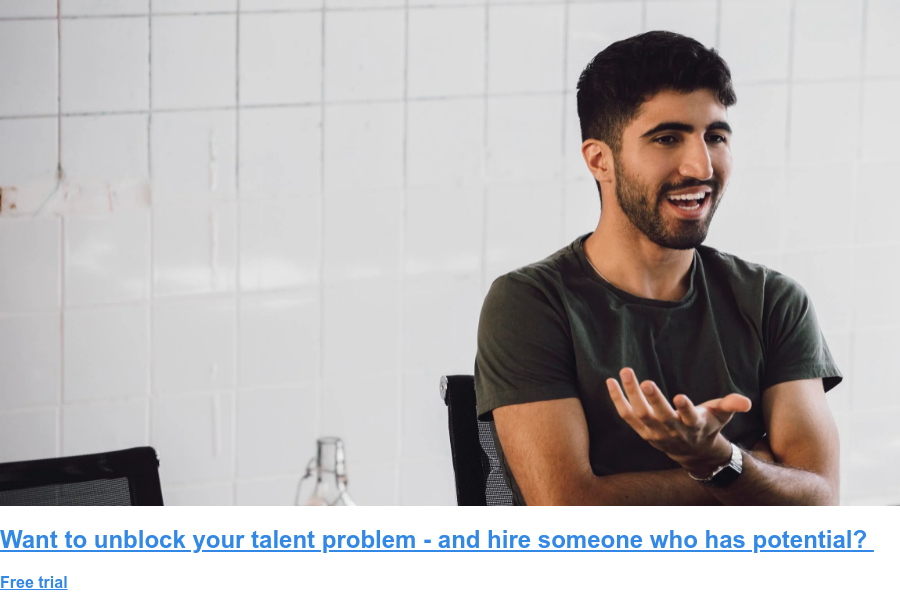