Ever read a CV with a word that was misspelled? Found yourself mumbling things like “sloppy”, “dumb” or similar and then put that CV in the rejection pile? Well my friend, then you have fallen victim to the Horn Effect! It wasn’t necessarily the misspelling that was the problem, but the snap judgment and association to other related characteristics that cause you to reject the candidate. The misspelled word stood for something more.

What is the Horn Effect?

We're often told that first impressions matter. Or that you never get a second chance to make a first one. Princeton psychologists Janine Willis and Alexander Todorov concluded in 2006 that humans need just a tenth of a second to form a lasting impression of a stranger.

We also tend to place too much importance on negative aspects, a cognitive bias known as the Horn Effect. Discovered in 1920 by the psychologist Edward L. Thorndike, the Horn Effect describes how just the appearance of one perceived negative attribute can warp our perceptions of an entire group of people with those characteristics. The counterpart is known as the Halo Effect, where one standout positive attribute colours our overall perception of someone.

Thorndike came to his conclusion after by having officers in the military evaluate subordinates based on different attributes. One constant was that soldiers who ranked highly in the initial categories scored highly in others – and vice-versa.

Horn Effect bias and its impact on recruitment

How does Horn Effect bias look in practice? Consider physical appearance: candidates with high BMI or below-average height are seen as lazy or lacking leadership potential. The same goes for those with visible tattoos. But that's the reality of how cognitive biases work. It doesn't take much to overshadow all the positive aspects those candidates bring to the table.

Like any unconscious bias, HR and hiring managers need to acknowledge how the Horn Effect can affect their recruitment processes. These type of snap judgments can lead to overlooking talent that makes a real difference, the type of candidates capable of powering organisations in competitive markets.

Mitigating Horn Effect bias comes via a systematic approach in the recruitment process, as well as acknowledging that human beings are naturally biased.

Put a stop to the Horn Effect with these 11 tips 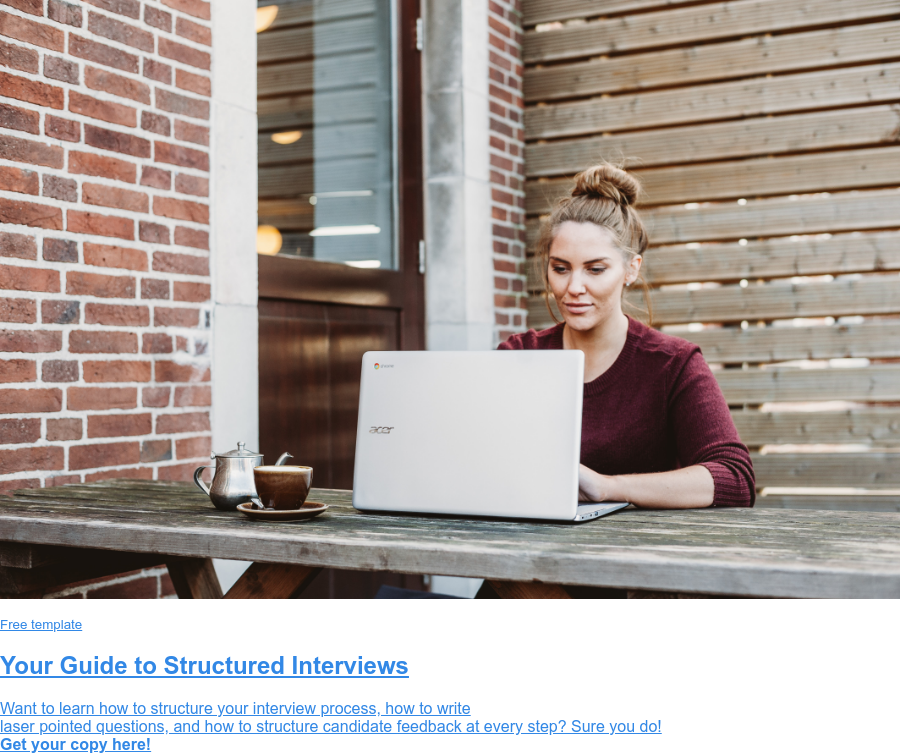