As HR professionals, we know that practising the principles of Equality, Diversity and Inclusion in our hiring processes is essential. In Sweden, most companies would say this is a key element of their corporate values and structure. However, there is a big difference between how people say they think, and the inherent recruitment bias that occurs when hiring.

What is recruitment bias?

Biases are natural. As human beings, we make quick judgments sub-consciously, and therefore can’t completely avoid bias either. When it comes to recruitment bias, it can negatively impact how you hire, evaluate, and interview candidates.

Bias-driven hiring decisions, where subjective feelings override objective hiring criteria, are simply unfair. They lead to companies hiring based on a candidate’s favourable personality traits, their background, gender, or other irrelevant preferences, and risk overlooking a diverse pool of candidates who are just as perfectly qualified for the role. Not to mention, recruitment bias increases the risk of mishiring the wrong candidate, which can cost a company up to $240,000 in expenses.

Why is hiring bias bad for business?

Application processes that rely on personal (name, age, address) and historical (education, work history) information are more prone to bias. We often unconsciously feel affinity to people who are like us, even if we think we’re good, rational and objective decision makers.

The outcome? Making hiring decisions based on favouritism, your gut, or a subjective list of criteria significantly increases your chances of making a bad hiring decision, which can cost your business a lot of money.

Some consequences of hiring bias include:

So how to fight hiring bias? The best way forward is to understand the different types of recruitment biases, and how they impact your hiring processes. Like this, you’ll be able to identify them, and ultimately, avoid them.

Are you guilty of these common hiring biases?

Let’s break down these recruitment biases in more detail.

In 2006, researchers from Åbo Akademie University, Per-Anders Edin and Jonas Lagerström wanted to see if there was any discrimination towards women and people of colour. They examined the frequency of contact between employers and candidates.

To identify possible discrimination, candidates had the opportunity to hide information about their name and gender.

The study showed that equally qualified women and men received the same number of callbacks - but only when the women hid their gender. When women declared their gender in their application, they received 30% fewer responses. Meaning?

For every ten applications, men received 5 call backs and women only 3

This means that job hunting takes longer and, potentially, is more dispiriting for women.

Purposefully choosing not to go ahead with a certain candidate because of their name and implied ethnicity is a practise that is all too common.

One of Sweden’s first studies to look at how someone’s name affects their hiring potential was run in 2007. The researchers from the University of Stockholm wanted to see if there is any effect: does a person’s name really make a difference?

As with the last study, the researchers again allowed candidates to hide their names to see what effect this would have on the recruitment process - only this time, the two groups had either native Swedish names, or names suggesting an Arabic origin.

Again, researchers saw that, even where candidates had the same level of experience and qualifications, people with ethnic Swedish names were called to interview 50% more often than people who have ethnic Arabic names. 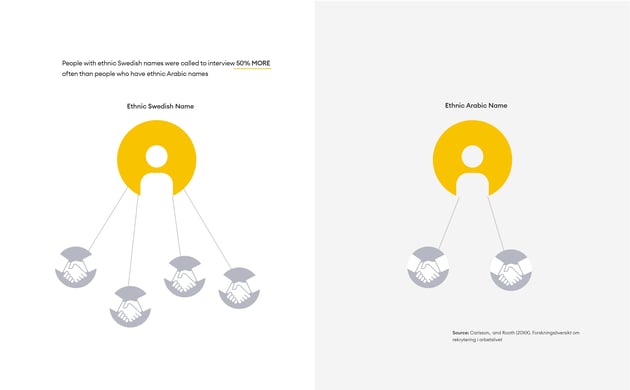 This means that people with ethnic Arab names have to apply for 100% more jobs to even reach the interview stage. With years of experience and qualifications equal, and the same people achieving the same hit rate when names were hidden, we can clearly see that recruiters are struggling to increase diversity and avoid bias.

Affinity bias is about how we unconsciously favour people like us over people who feel different. Harvard University researcher Mahzarin Banjai from HBR writes: “more than two decades of research confirms that, in reality, most of us fall woefully short of our inflated self-perception.” Basically? We think we’re more objective than we are.

Achieving diversity while we continue to lean on CVs and applications is likely to make it harder for minority groups to achieve equity - and for organisations to reap the rewards of diversity.

Confirmation bias is another form of unconscious bias. It refers to a person seeking and preferring information that agrees with their assumptions, rather than objectively evaluating all data. In the context of hiring, confirmation bias happens when a recruiter cherry-picks certain information to support their intuition or beliefs about a certain candidate.

Focusing on irrelevant facts that don’t tell whether a candidate is actually qualified for the role, risks overlooking skilled candidates, which can ultimately lead to bad hiring decisions. 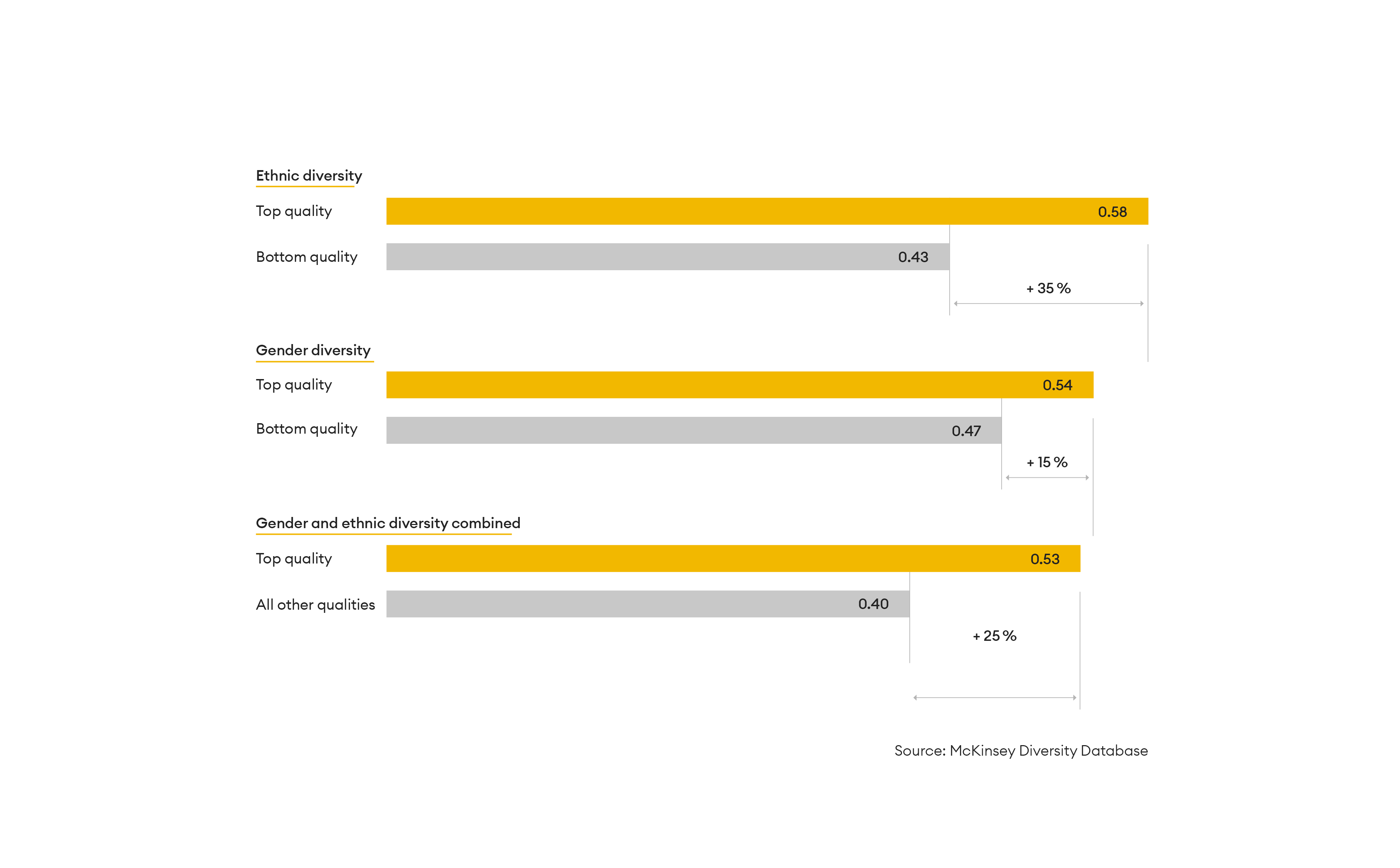 Diversity and the pandemic

This rang true in the pandemic: the recently published report from Board Ready showed clear patterns of financial growth in S&P 500 companies with greater diversity: 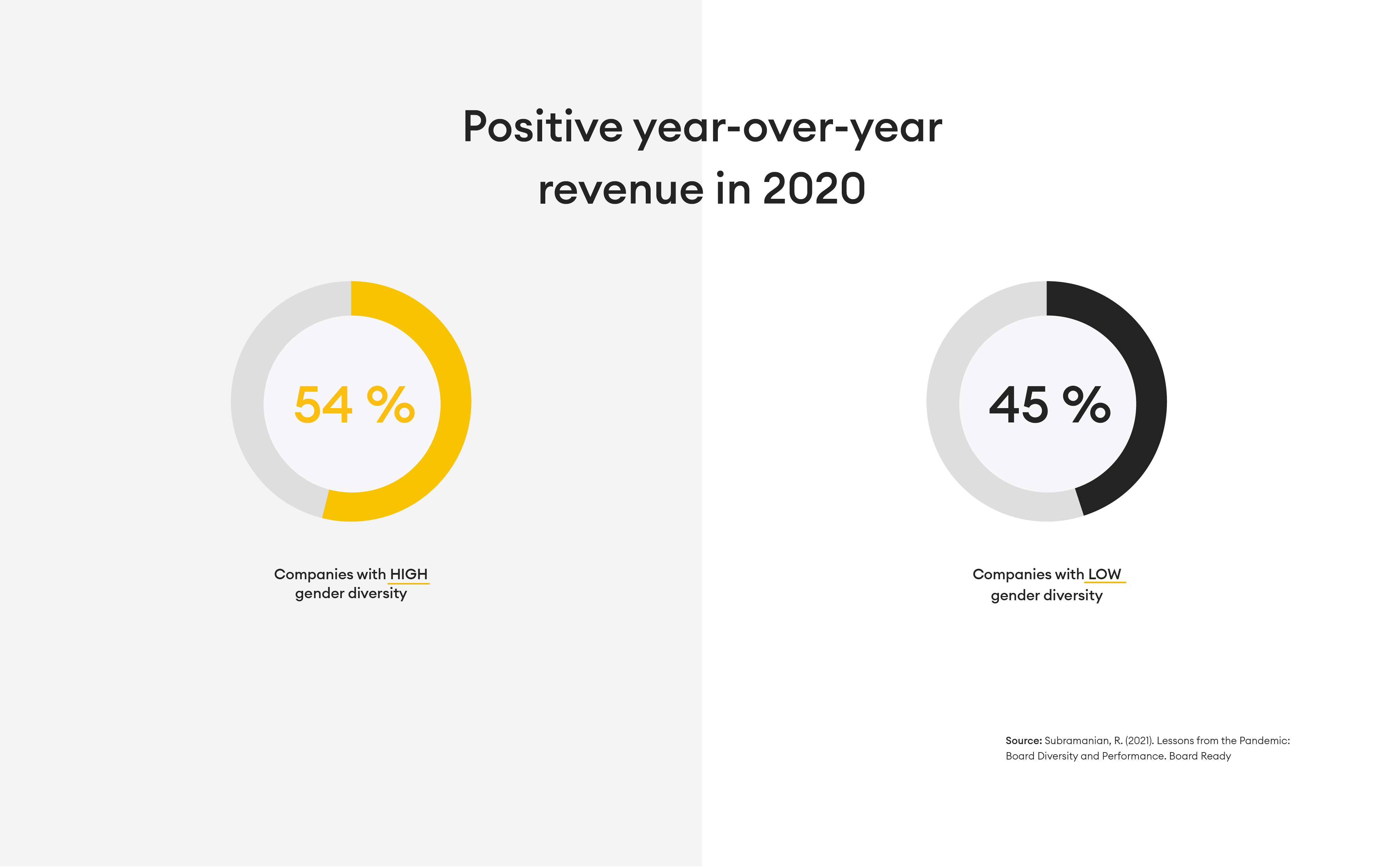 Where we are now


The ethical and financial imperatives are clear: diverse leadership creates a significant financial benefit. We can also see that CV screening is allowing bias to affect who reaches interview, compounding EDI problems and ignoring sizeable groups of our population.

But as we say in science, correlation is not causation: we cannot say why the link profitability and diversity occurs. But if we follow the money we see that our strongest and most profitable future is one that actively works towards increasing diversity at every level.

How to reduce bias in your company

There are a few steps you can take to reduce your chances of hiring bias. 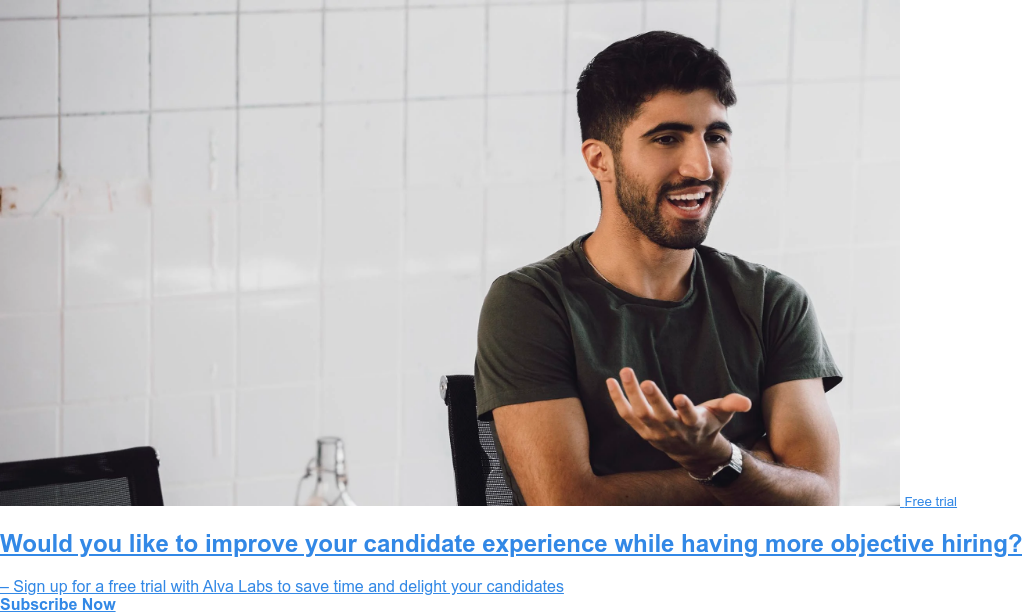 Kajsa Asplund, Lead People Science at Alva says  “The science is clear. The biggest risk for bias is at the start of the recruiting process, why evidence-based methods have the largest impact right here. Basing hiring decisions on data rather than on personal opinions means recruiting with higher diversity and better accuracy.”

By removing the possibility of bias from the first stage of recruitment, machine-learning systems make it easier for organisations and people to find the skills and potential of candidates, rather than share a list of places, names and faces that we struggle to respond to with neutrality.

The steps that we need to take to increase inclusion need to affect every stage of our organisations. And they all start with recruitment. 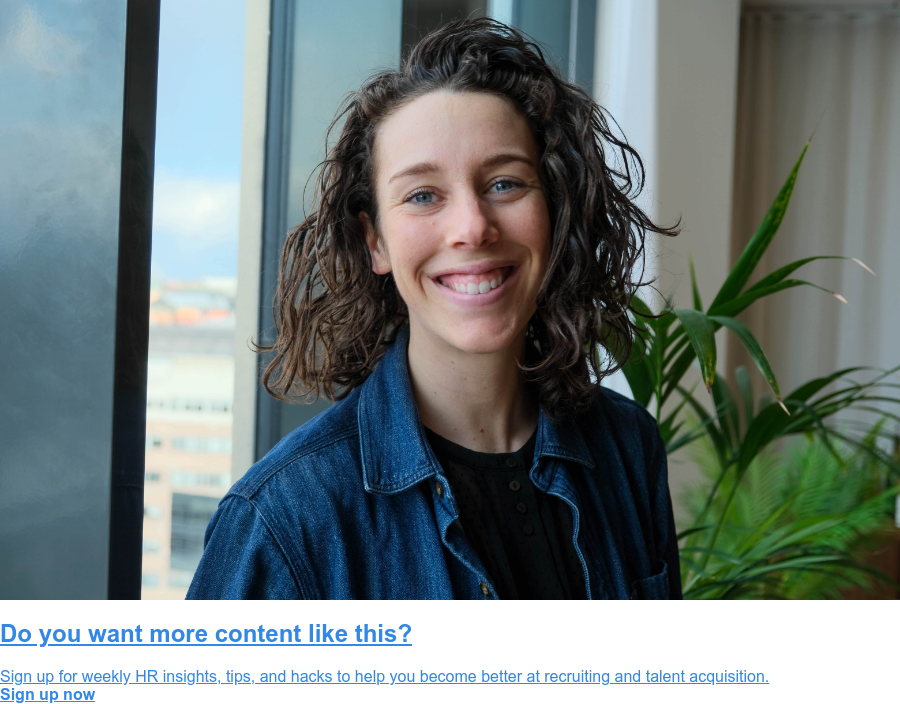